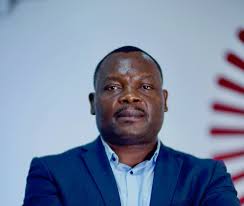 Wilfred Ndifon is a theoretical biologist who conducts research at the interface of the mathematical and biological sciences, with a primary interest in elucidating the mechanisms that govern immune responses to diseases. Also of interest is the investigation of clinical applications of the basic scientific work, including designing improved diagnostics and vaccines. His scientific contributions 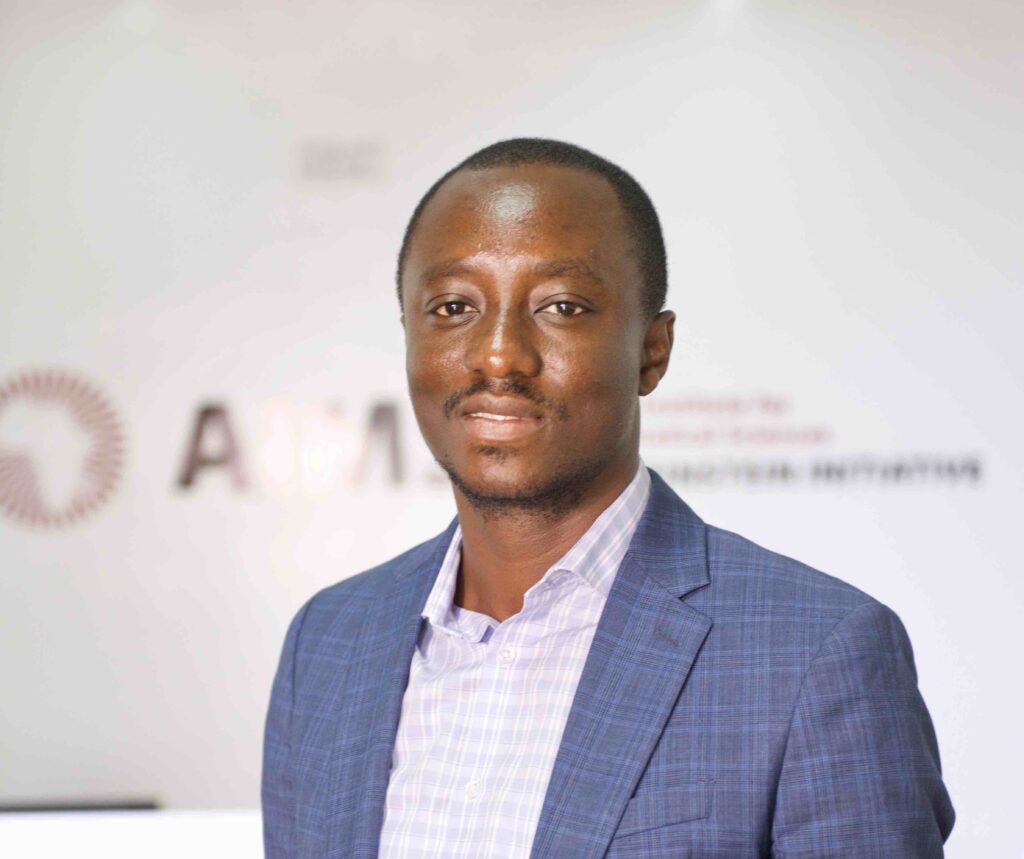 Dr. Prince K. Osei is the Lead Scientist & Director for Quantum Leap Africa (QLA). He is also the President of AIMS Ghana. Previously, he was a Fields-Perimeter and Perimeter Institute Postdoctoral research fellow and the Academic manager for AIMS-Ghana. He is also the co-founder of Analytics IQ, an Analytics and Actuarial consulting firm in 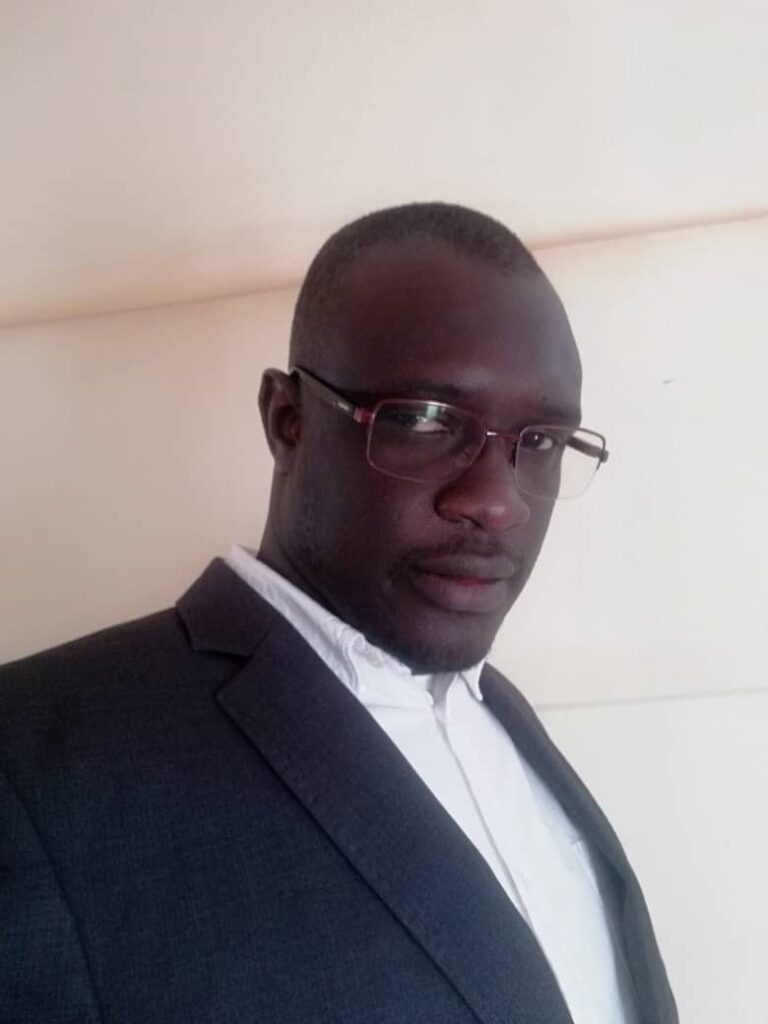 Dr. Mouhamadou Bamba Sylla is the AIMS-Canada Research Chair in Climate Change Science based in Kigali, Rwanda. Prior to this, he was the acting director of research and the senior scientist in climate modeling and climate change at the WASCAL Competence Center, Ouagadougou, Burkina Faso. Within the same institution and simultaneously with this, he was also appointed as head 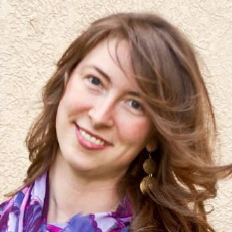 Prof. Franca Hoffman, Bonn Junior Fellow at the University of Bonn (Germany), joined Quantum Leap Africa at AIMS Rwanda as AIMS-Carnegie Research Chair in Data Science in October 2020. After completing her PhD. at the Cambridge center of analysis at the University of Cambridge (UK) in 2017, she held the position of von Karman instructor